The application is the framework 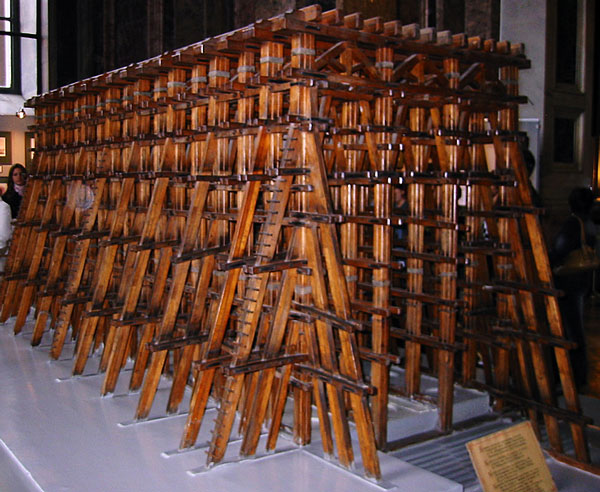 I find it interesting that some web applications have matured to the point that they basically become frameworks in and of themselves. Take WordPress as an example. Originally written as a blogging tool, it has evolved into a framework of its own through its various hooks and actions that, if you were feeling adventurous, allow you to do pretty much whatever you want, from creating new tables to creating entirely new functionality.

Playing with a system that's evolved into a framework is very different to playing with a system that was written as a framework first and foremost. I've been developing a plugin for vanillaforums to allow classified listings on a forum site, and it's interesting to look at the architecture. On some levels, vanillaforums feels over-complicated for just a forum. But then you look a bit deeper and find a whole MVC framework coded up, with the forum module essentially just an application written on top of the framework.